While our heart will always belong to Disney when it comes to our favorite amusement park, we are also lucky to live relatively close to what has been voted “The Best Children’s Park in the World,” Idlewild Park.

Located in Ligonier, Pennsylvania, the park is situated in a beautifully shaded area that is abound with picnic pavilions and lots of benches everywhere for grandparents to relax while the kiddos enjoy the numerous attractions tailored to the younger set.

Storybook Forest was created by Arthur Jennings who portrayed the clown “Happy Dayz.” in Idlewild during the 1950s. He also an engineer and approached the staff of Idlewild about creating a themed are that relied on “emotion instead of motion.”

Jennings worked to create the may larger than life characters and structures that are seen today including a pirate ship, the over sized shoe for the old woman who lived in a shoe, the crocked man’s house and more.

I can remember going to Storybook Forest when I was little. It was such a magical place for me that was home to many of my favorite nursery rhyme characters. On this trip, we attended with my parents as a sort of belated birthday/Father’s Day outing.  Over time a lot of things have changed  and some of the attractions have either disappeared or gone into disrepair. However, I feel like this year the park is beginning to be better taken care of. In fact the park is going to be having a grand opening of a new castle inside the forest that is going to debut sometime this summer. 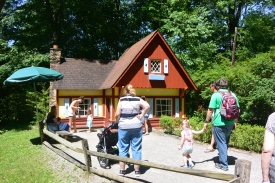 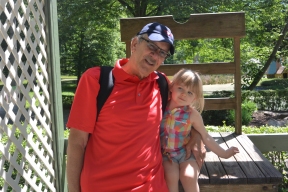 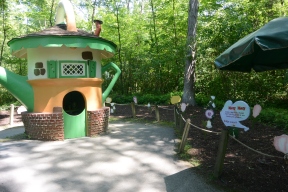 Another new addition to Idlewild this year is the introduction of a new princess, Princess Lily. (Our Lily was so excited and shocked that the two had the same name.)

Once the castle is finished in Storybook Forest, that is where guests will be able to find her. However, until the project is finished, Princess Lily has been meeting with guests on the main stage near the Balloon Ride.

The costume for the character is beautiful and the  young lady portraying the princess was so sweet, friendly and great with kids.

I was surprised to find that she didn’t have more of a line waiting to see her. I think Idlewild is missing out on a major opportunity by not offering this princess top billing and promoting her location more. Doing occasional character meals or having an official Idlewild photographer stationed with the princess could be profitable.

The area known as Raccoon Lagoon is tailored specifically to the littlest ones. There are several different rides that include motorcycles that go around in a circle, dinosaurs that go up and down, little cars that go around on a track and more.

The biggest highlight of the entire day for Lily was a ride on a trolley into Daniel Tiger’s Neighborhood.

If your Mousekatot is a fan of “Daniel Tiger’s Neighborhood” on PBS, then you can imagine how excited she was to see all of her favorite neighbors including Daniel, O the Owl, Henrietta Pussycat and more.

This attraction is adorable and will be a big hit with your little one. It includes interaction, singing and of course ugga muggas.

We had plans to go on a few more attractions, but our Mousekatot decided to take a nap in her stroller instead.

We didn’t have the opportunity to visit the Soakzone this trip, but we are planning on going back again in the near future.

If you ever find yourself in the southwestern Pennsylvania area, take time to visit Idlewild Park. It is a fun, family day that is in a beautiful setting that offers pavilions for picnics and grilling.

What is your favorite amusement park to visit in your neck of the woods? Leave your comments below. 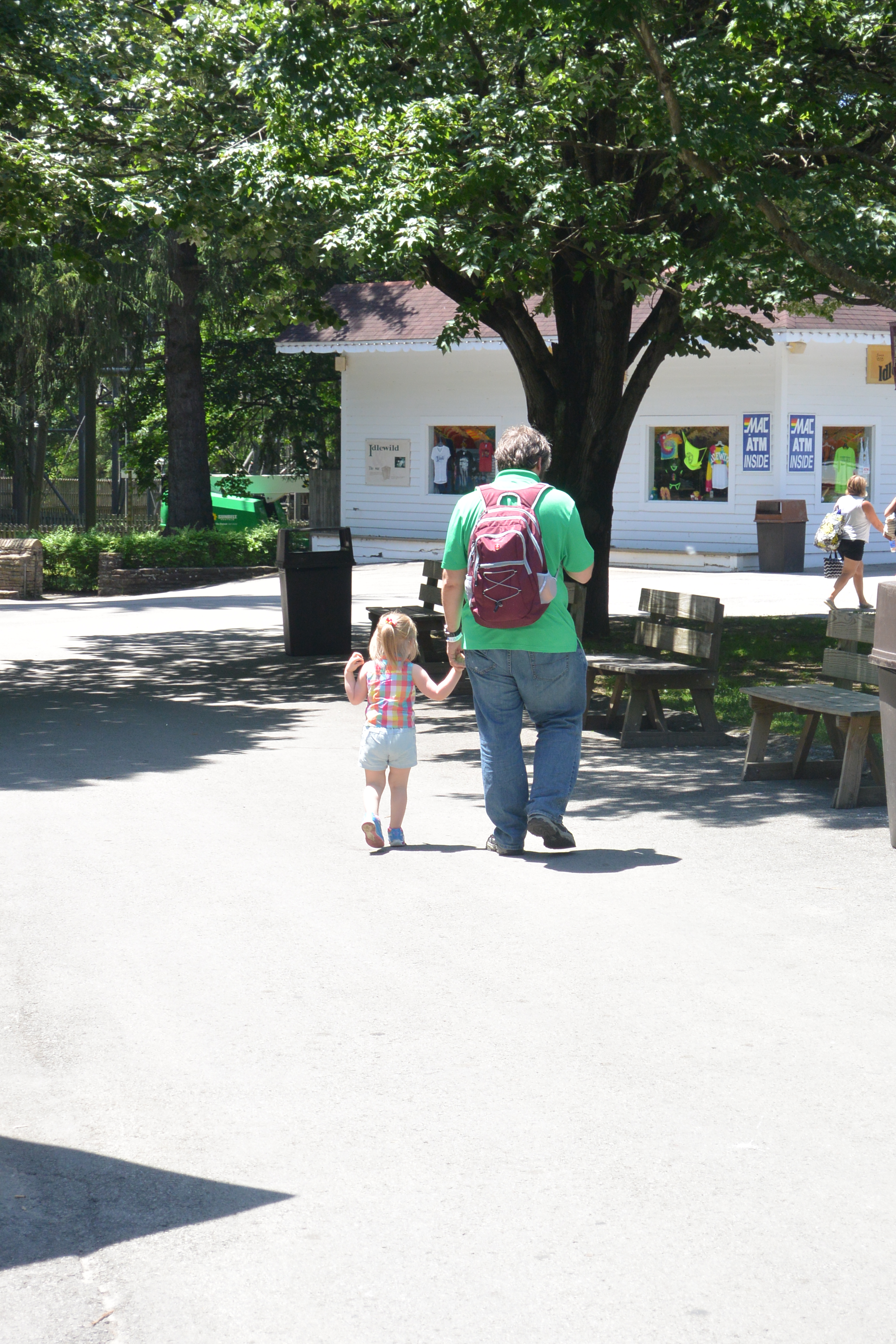